The Use of INDIBA Radiofrequency Therapy to assist in the rehabilitation of an equine knee joint, post joint infection

by Faye Flood B.Sc(Hons)CHIRO M.I.V.C.A.
Faye is based in Trim, County Meath, Ireland and covers the surrounding areas treating horses, dogs and humans. You can follow her on facebook - Faye Flood chiropractic. 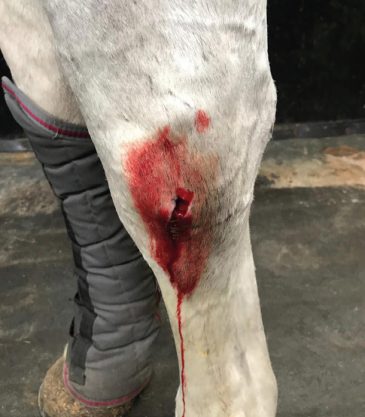 A 15 year old, 17hh, IDxTB, 3* event horse sustained a puncture wound to his off fore knee, during the XC phase at a competition. First aid was administered by a veterinarian on site and he arrived at a Veterinary hospital within 3 hours of the initial injury.

Infection was present in the joint by the following morning. Knee joint was flushed with large quantities of saline and IV antibiotics. Horse was discharged from hospital with sterile dressings and bandages, an oral antibiotic and NSAID regime. He had 6 weeks of box rest, followed by 6 weeks of paddock rest prior to resuming exercise.

Treatment successfully cleared the infection, however a large amount of swelling remained over the anterior aspect of the joint. 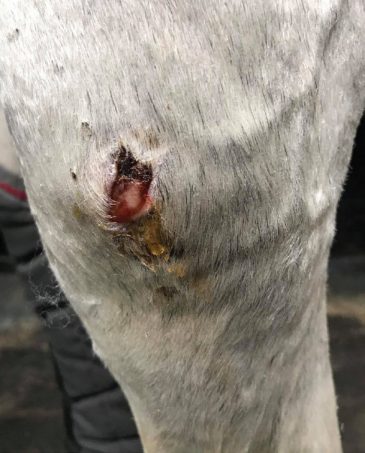 Horse was an existing patient for any musculoskeltal issues picked up during the course of his training and competing. Horse examined 9 weeks after the injury. On observation of his near fore there was a large amount of swelling over the anterior aspect of the knee and some scarring from bandage pressure point remaining over the accessory carpal bone. On palpation the swelling was soft and boggy with some heat present. Non tender to light or firm palpation. Horse was sound at walk and trot in a straight line on firm footing.

Due to his age owner was keen to try and reduce the swelling and get him back to work and competition as soon as possible.

A Short course of 3, weekly INDIBA treatments was trialled. Capacitive and resistive treatment modes were employed and due to odema the treatment was subthermal. Each treatment session lasted 20 minutes. Horse was not in work at this time and 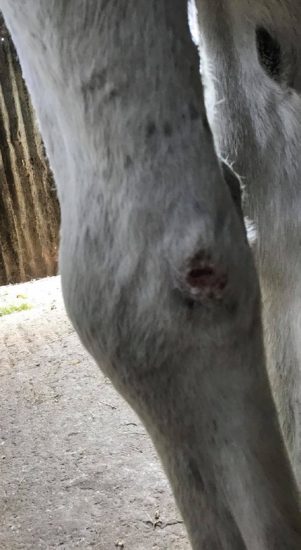 he was turned out to a grass paddock 24 hours a day.

Immediate reduction in swelling and reduction in heat in joint noted during each 20 minute session. This swelling did not recur in the period between treatments. After 3 sessions there was no remaining swelling or heat and a small region of scar tissue palpable at site of injury.

Horse was re-examined 6 weeks after the initial course. Overall appearance of knee much improved. On palpation of the knee there was a little soft swelling over the injury site, negligible compared to initial examination. No heat present. Hair had re-grown over the accessory carpal bone. Horse is currently sound and back to jumping and full work in the run up to the start of the eventing season.

INDIBA is a monopolar, closed circuit radiofrequency treatment with a fixed frequency of 448kHz, and no limit to depth of treatment on tissues. INDIBA affects tissues in three ways, namely; Biostimulation, Vascularisation and Hyperactivation. Treatment would be expected to reduce swelling after injury, increase oxygenation of cells and tissues and stimulate cell metabolism. INDIBA technology has over 300 scientific references and is indicated in rehabilitation and pain management. It can be applied in acute, sub acute and chronic stages of injury.

Knee joint infections are a potentially fatal or career ending injury. They can result in septic arthritis with the result of persistent lameness. However, researchers evaluated racehorses with joint infections and outcomes are usually good with aggressively treated horses with quickly found injuries: 85% survived and 56% returned to racing.

Although there is no way of knowing for sure if the swelling on this horses knee would have negatively impacted upon his soundness upon returning to full work, his owner is also delighted with the cosmetic outcome. It should also aid monitoring the knee for increased heat and swelling over the event season. This case would increase my confidence in recommending this treatment with an animal whose career would be limited by a cosmetic blemish like this, ie: show horses. 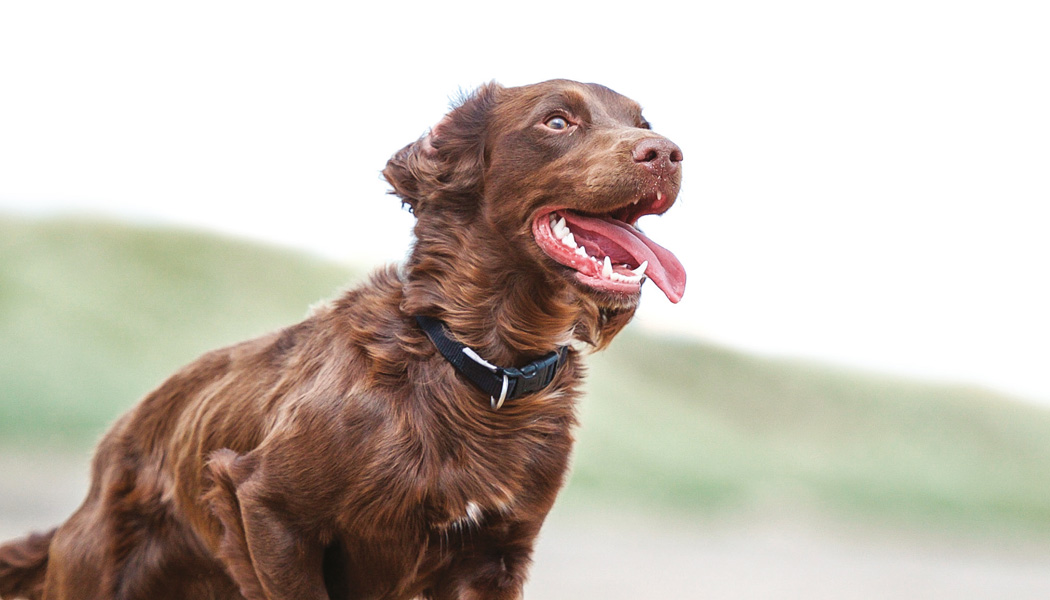 How to manage your pet’s joint health